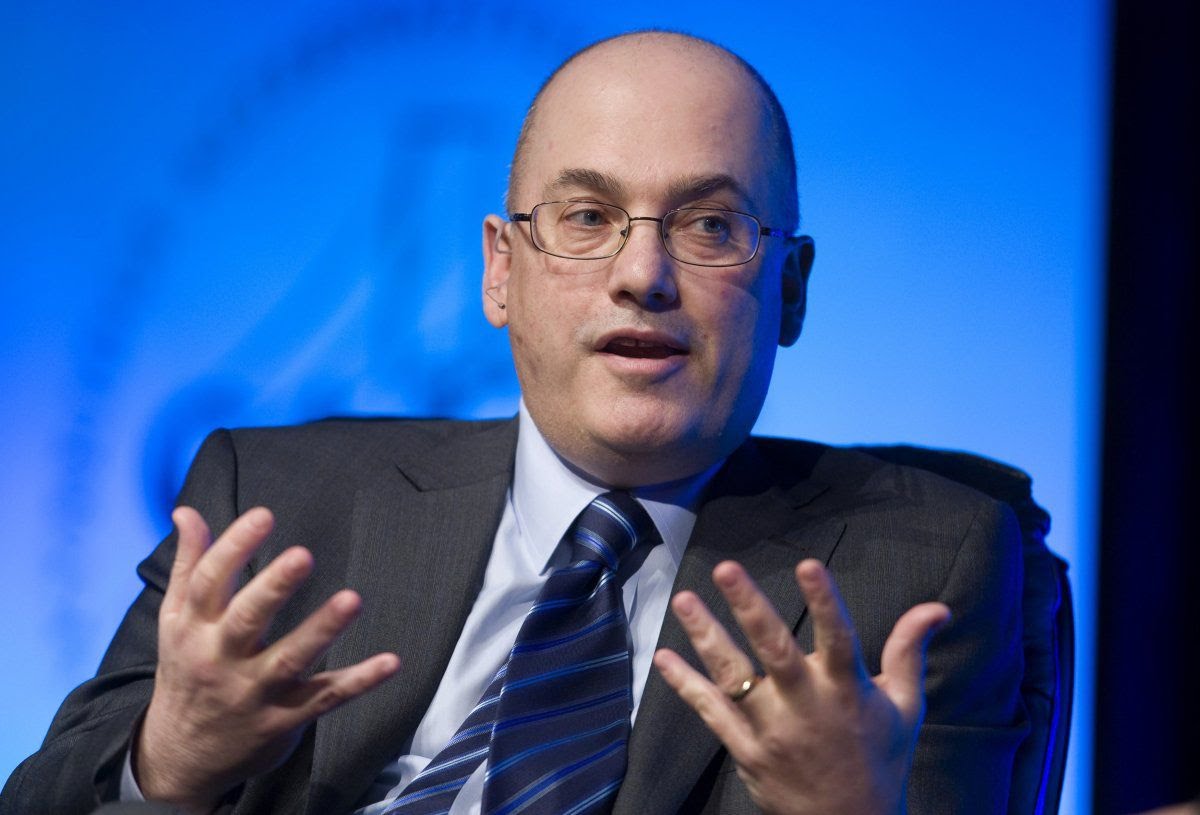 Cohen, 63, agreed to purchase 80 percent of the ballclub in December for $2.6 billion. The hedge-fund manager is worth $13 billion

On Thursday afternoon, the Post confirmed that Mets COO Jeff Wilpon’s insistence on keeping “total operational control” of the Mets during the originally agreed-upon five-year “transition period” and continuing to serve in a “senior role within the organization even after Cohen took over” was a breaking point in negotiations.

Heyman noted in his tweet that the Mets “are expected to open up the sale in a more typical fashion” following the fallout of the Cohen deal. He also alluded to possible MLB ownership approval issues for the Long Island native.

We’ll keep you posted with more information as it becomes available.