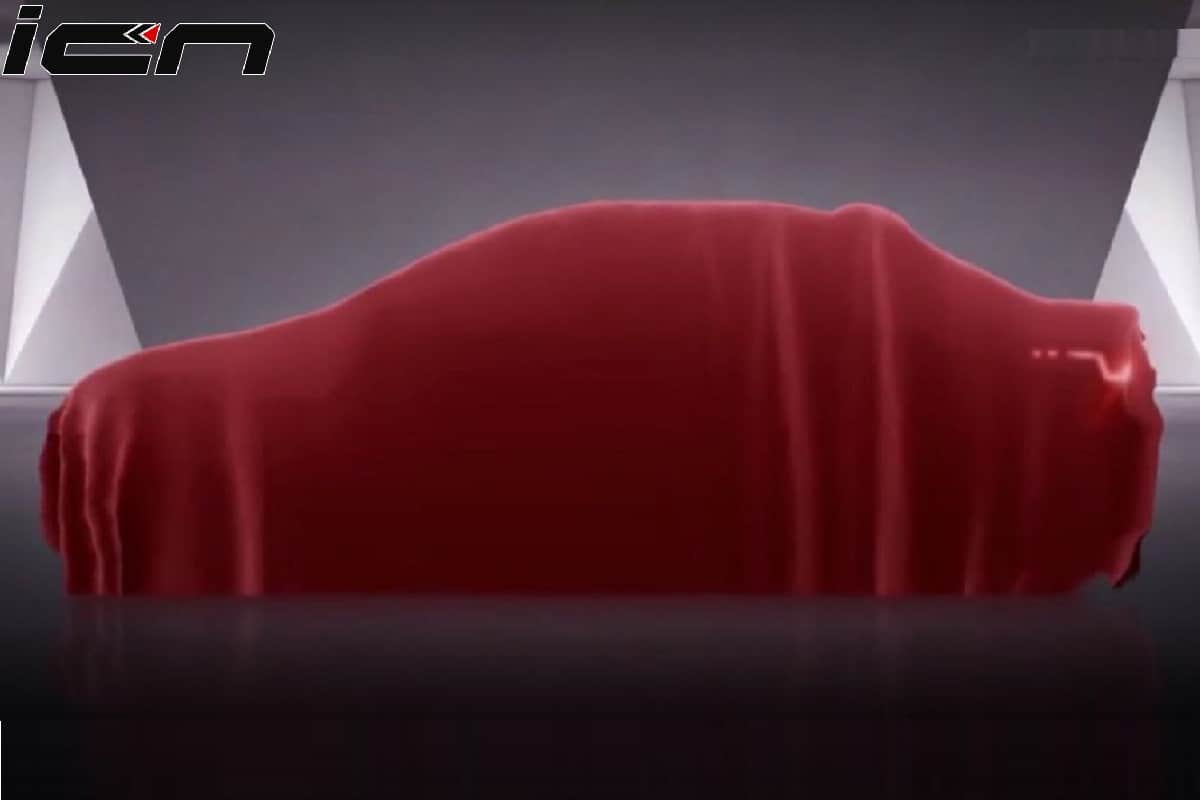 Honda Cars India has dropped the first teaser picture of the new-generation City sedan. Slated to launch next month (March), the 2020 Honda City has been caught testing multiple times in the country. The sedan’s new model will see comprehensive design changes including new LED headlamps, sleeker wraparound headlamps with LED DRLs and revised fog lamps at the front end.

The tail segment will be sharper than before. The sedan will also get a well sculpted boot lid and a shark fin antenna. The 2020 Honda City will also grow in size. Compared to its current generation, it will be 100mm longer and 53mm wider. In fact, it will be longer and wider than the Hyundai Verna and Maruti Suzuki Ciaz. The new City will measure 4553mm in length and 1748mm in width. Read – BS6 Honda Amaze Prices & Details

Official engine details of the 2020 Honda City are yet to be revealed. Though, it’s reported to be powered by a new 1.0L turbocharged petrol engine pushing out a peak power of 120bhp and a peak torque of 173Nm. Benefited with BorgWarner single-scroll turbocharger, VTC (dual variable valve timing control) and VTEC (variable valve timing and life electronic control), the new gasoline motor is promised to deliver improved torque output and performance.

The sedan’s new-generation model will also come with the BS6-compliant 1.5L i-VTEC petrol and 1.5L i-DTEC diesel engine options. While the former generates a maximum power of 118bhp with 145Nm, the latter pushes out a peak power of 99bhp with 200Nm. Transmission choices will include a 6-speed manual and a CVT gearbox. Check Out – New Honda UR-V 2020 Pictures & Details

Reports also suggest that the 2020 Honda City might also come with a hybrid powertrain that will consist of a 1.5L petrol engine and two motor e:HEV mild hybrid technology.

More details on the new-generation City will be revealed in coming weeks. Stay tuned to IndiaCarNews.