Armaan Jain is all set to tie the knot with fiancée

and the festivities have kickstarted on Saturday night. The duo who got engaged in July 2019 hosted a Mehendi function at in Mumbai last night. Apart from the Kapoor clan, several other personalities from the industry were spotted last night.

grabbed everyone’s attention with her mesmerising yellow traditional outfit, other celebs were also all decked up in traditional clothes at the Mehendi ceremony.

too nailed it with their chic attires. Shweta Bachchan Nanda,

and wife Dolly Sidhwani were also snapped arriving at Armaan and Anissa’s Mehendi. 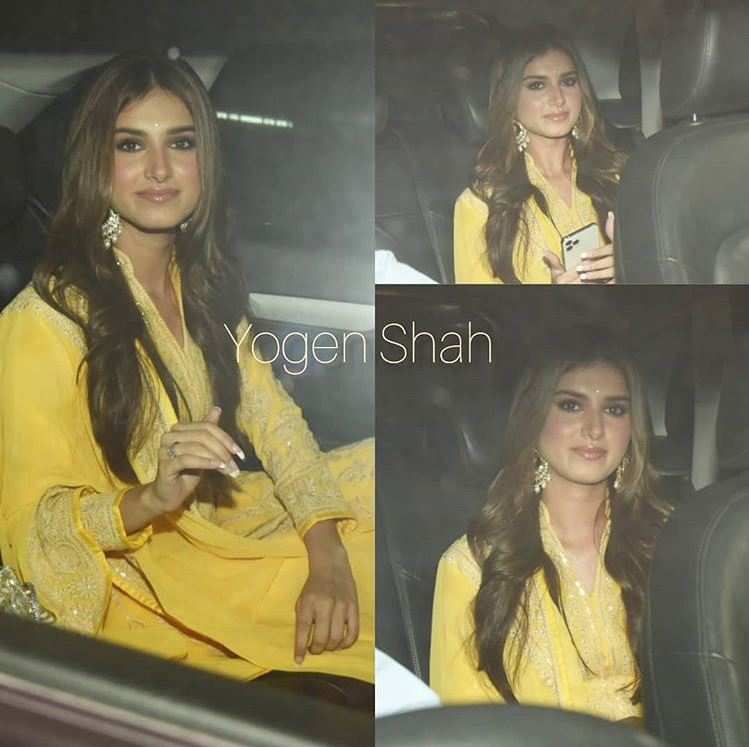 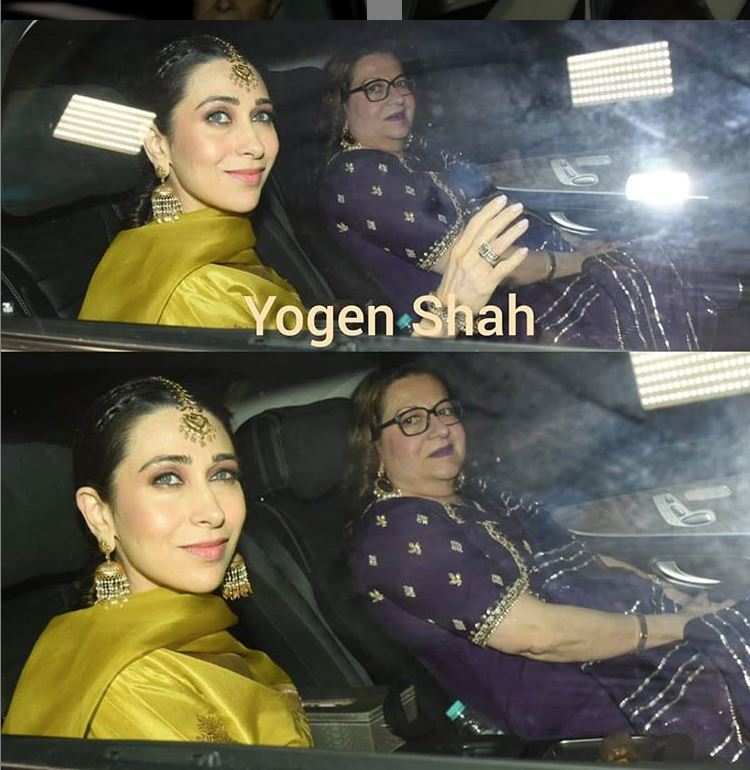 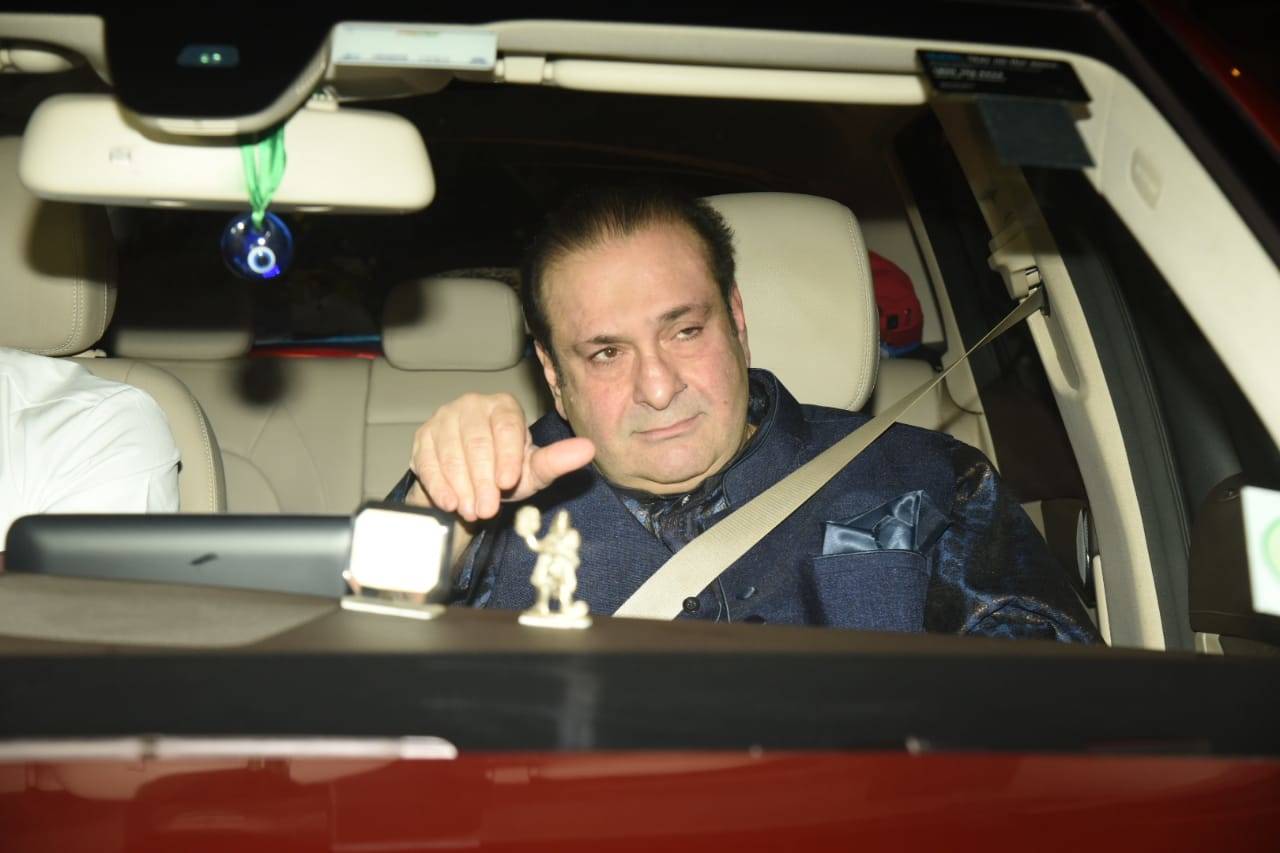 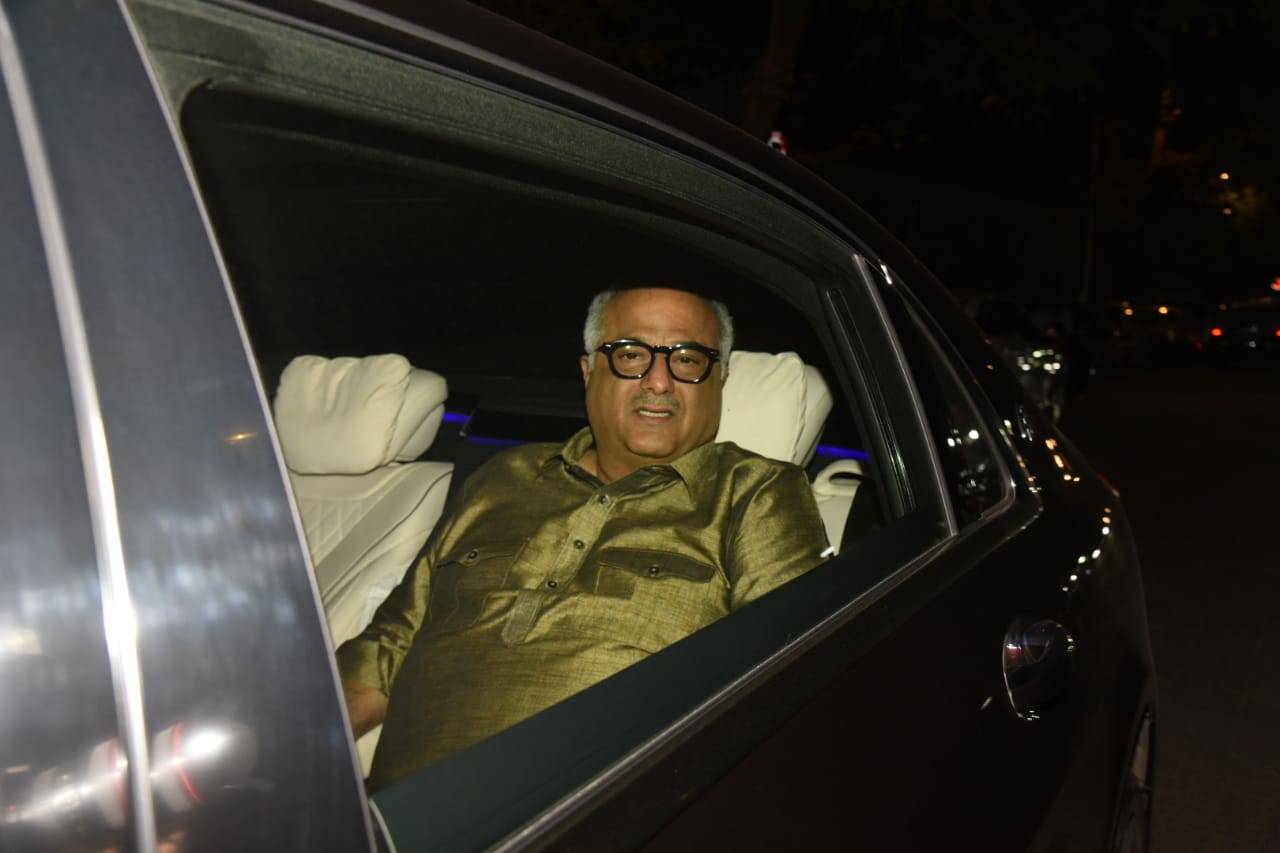 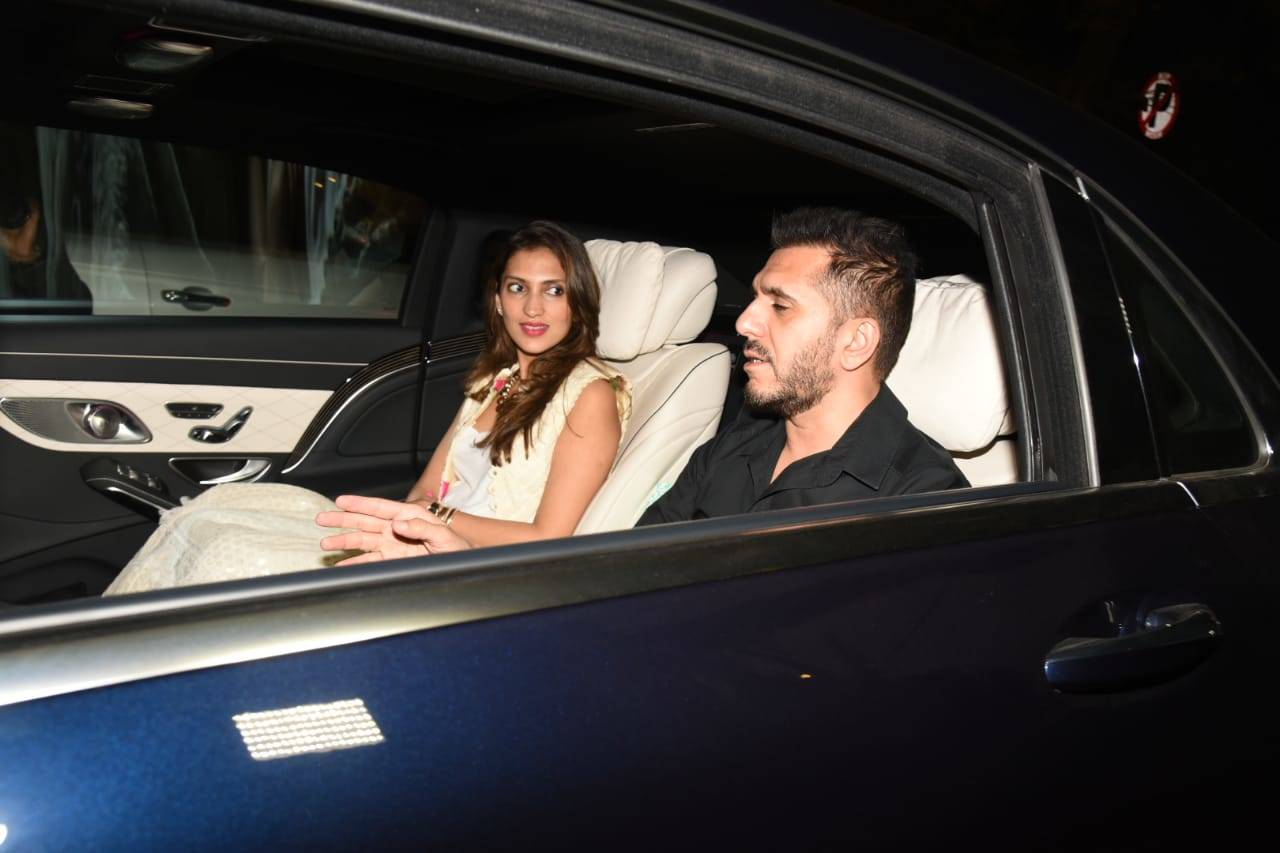 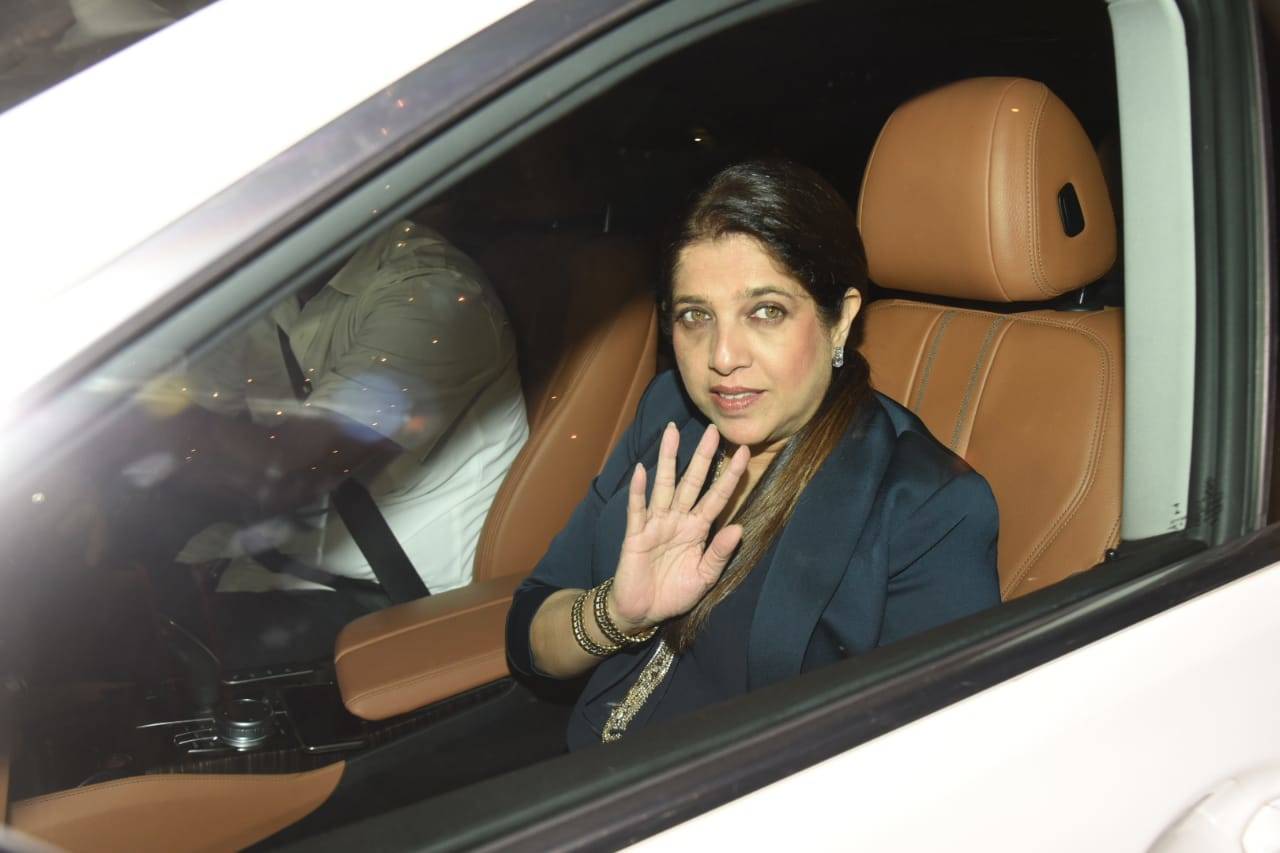 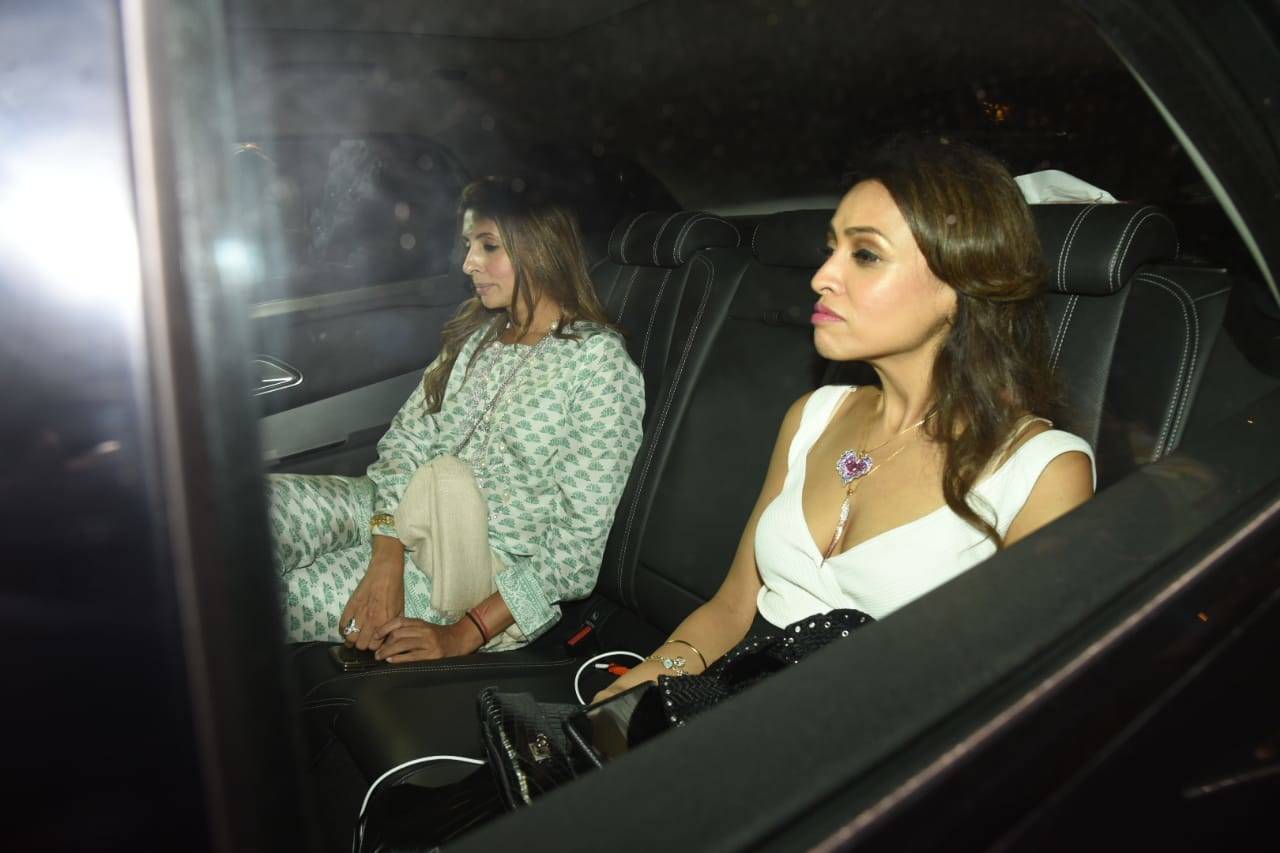