has been the talk of the town since the announcement. The filmmaker had revealed that film is an intense drama and on Monday, the team launched the trailer in presence of media.

were present at the event.

The trailer received a lot of appreciation from all the quarters. On the same evening, the film team came together for a bash. Ever since the first look of the movie was released, the chemistry of Aditya and Disha is driving fans crazy. At the event, Aditya looked handsome in a full sleeve t-shirt teamed with blue denim while Disha looked absolutely stunning in a peach-coloured ensemble. They were all smiles for as the paparzzi clicked their pictures.

Check it out here: 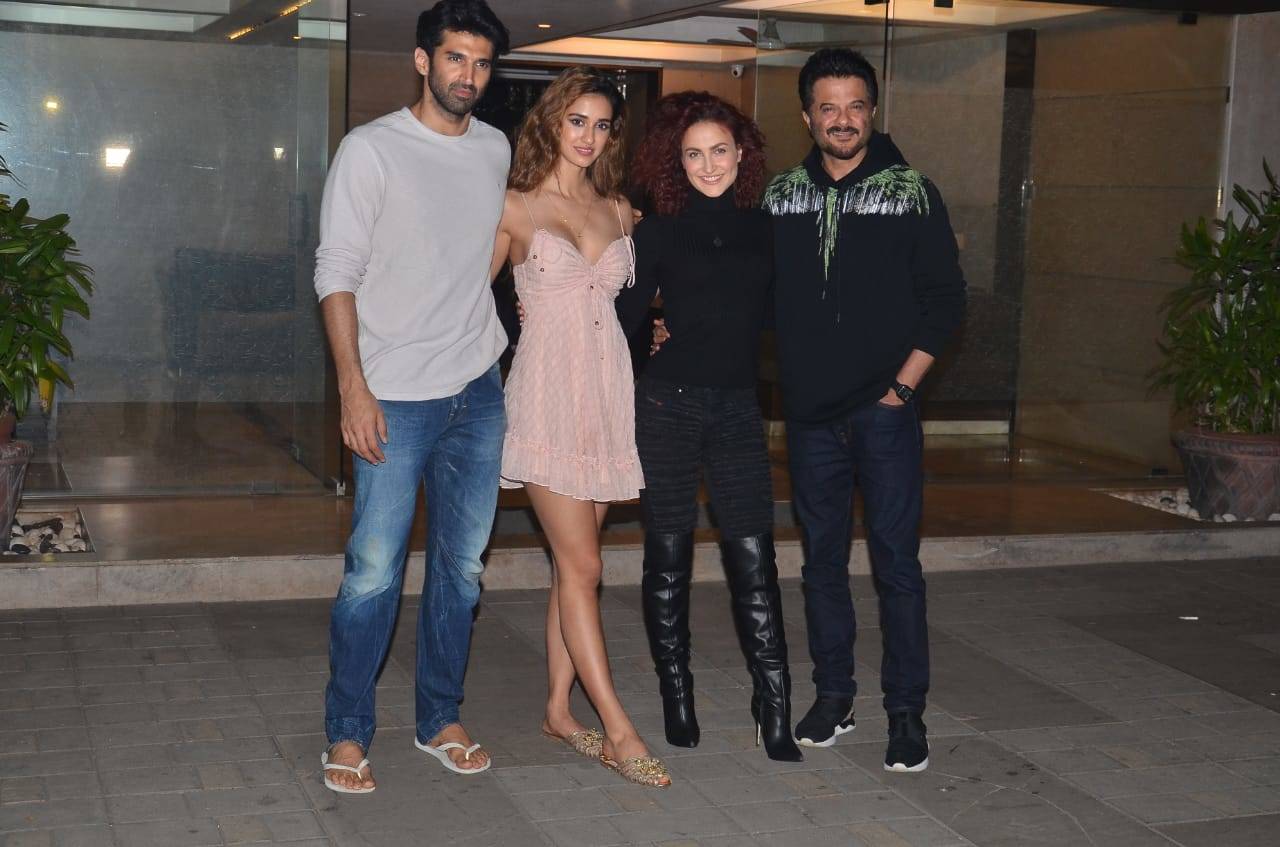 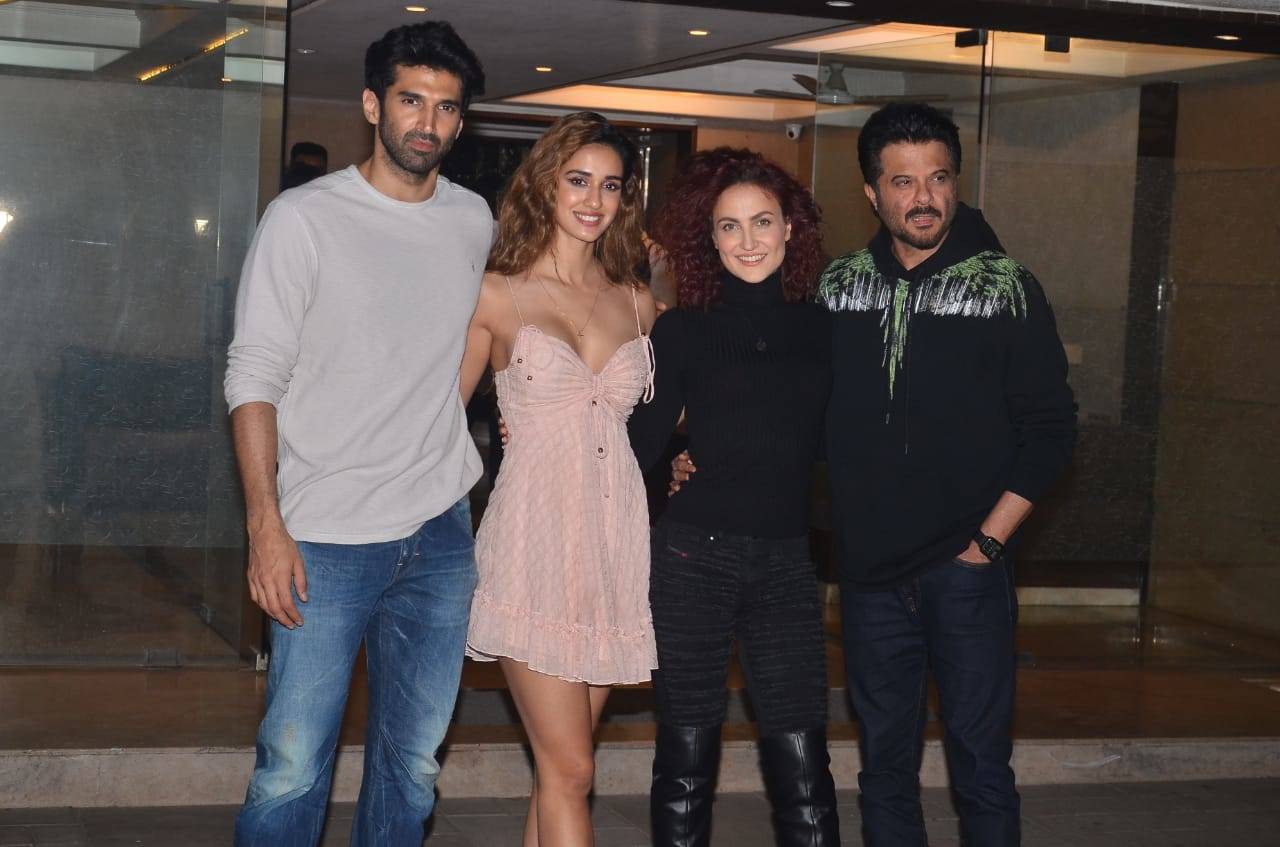 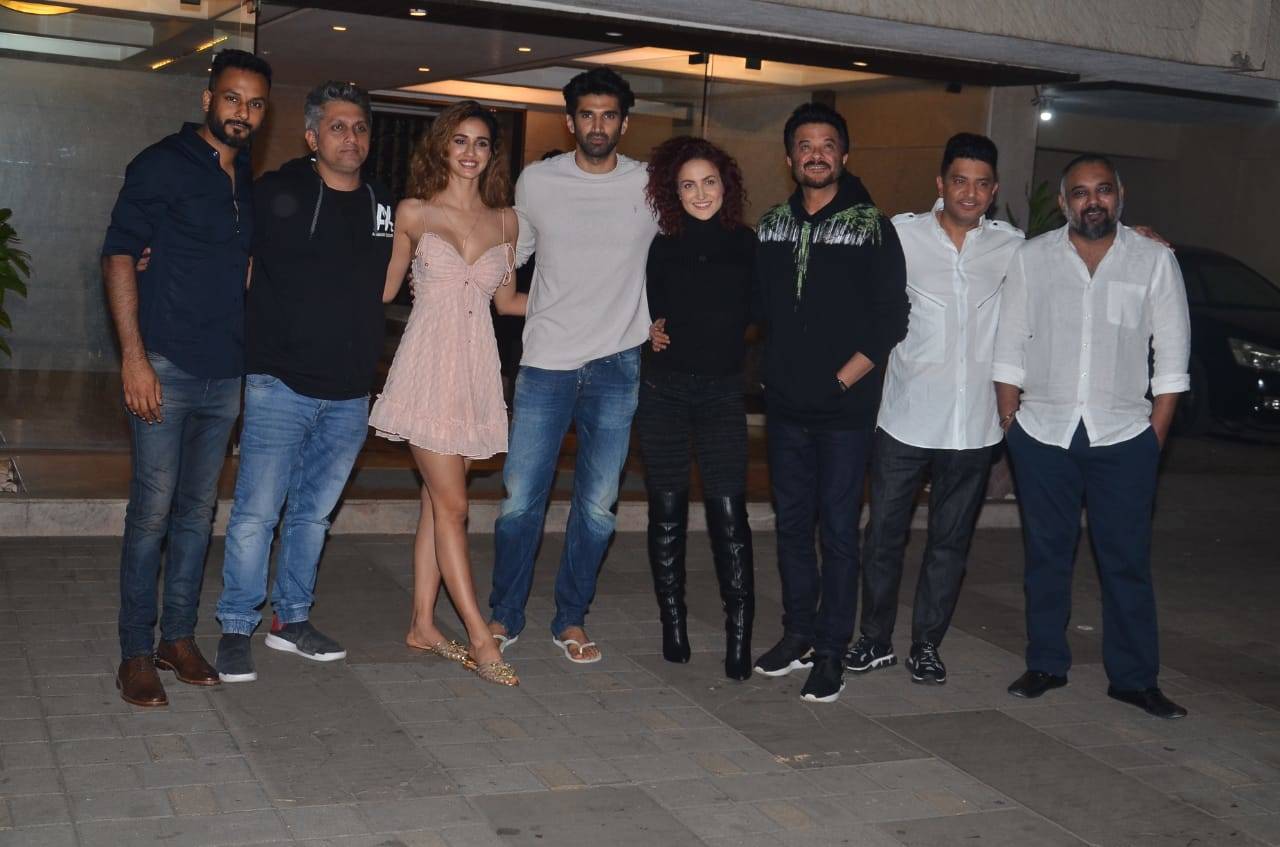 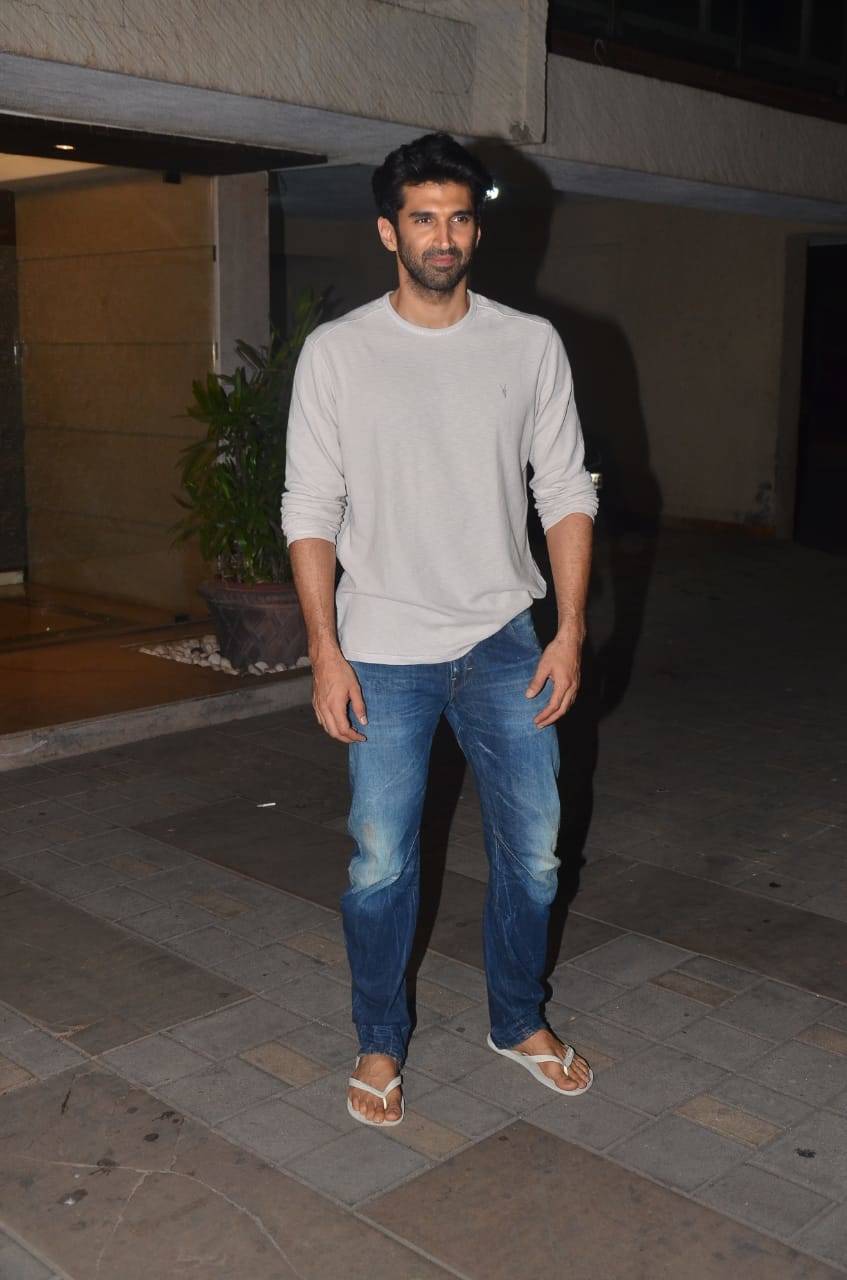 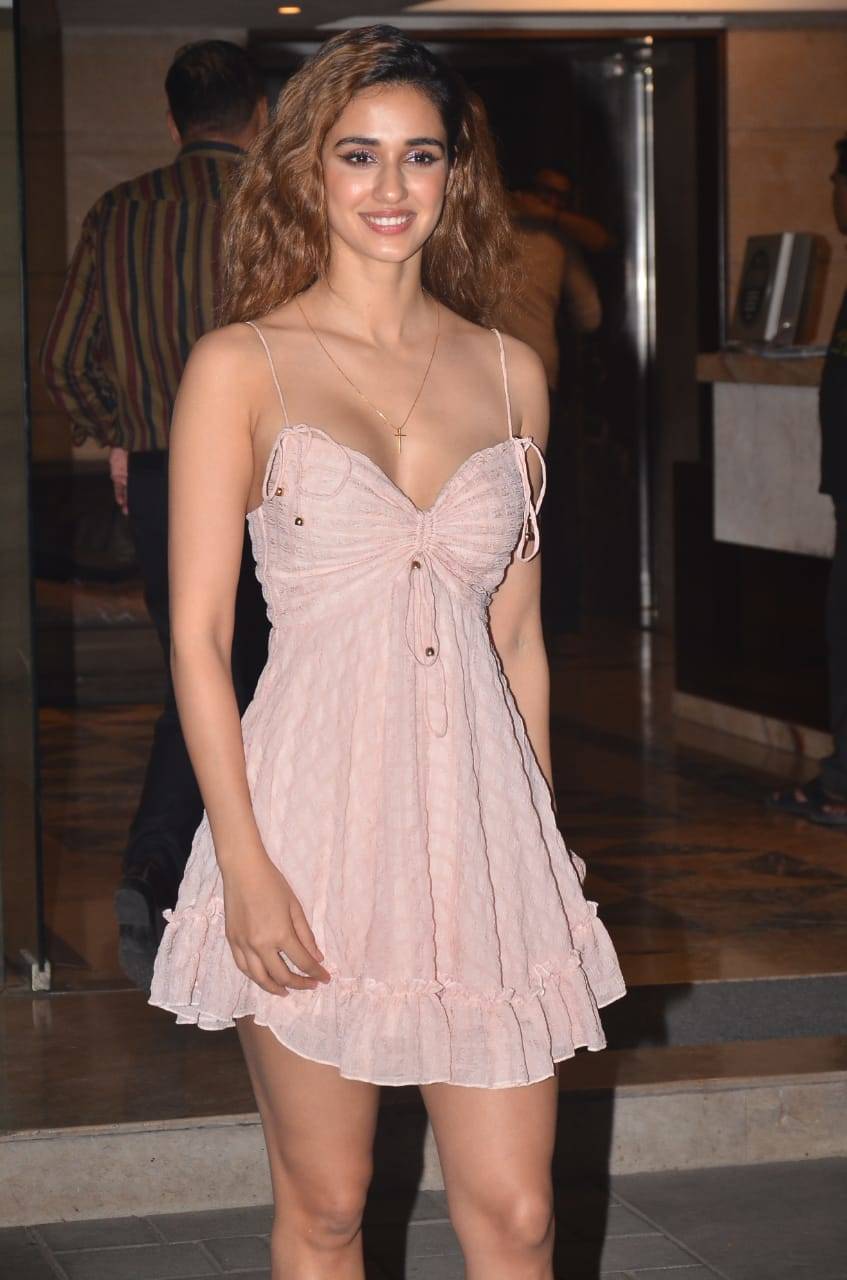 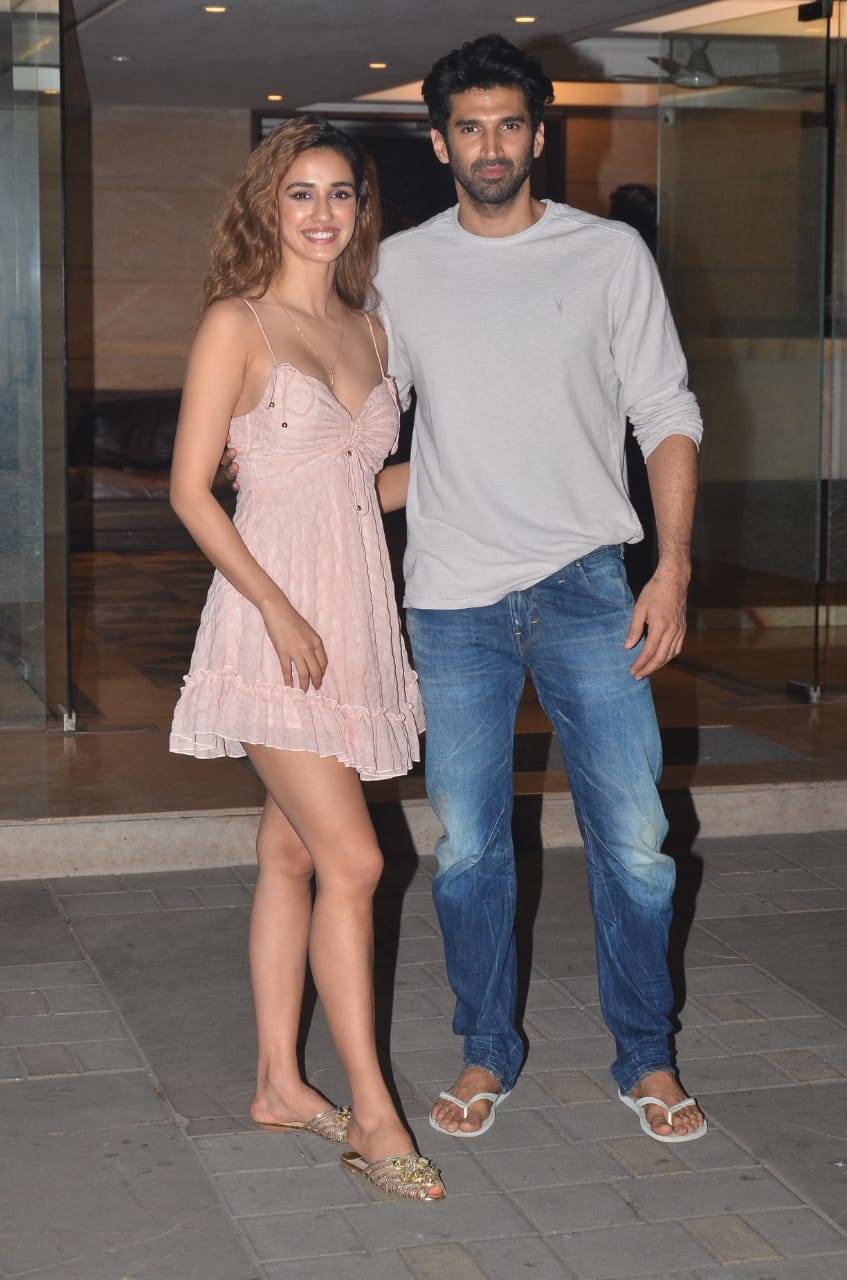 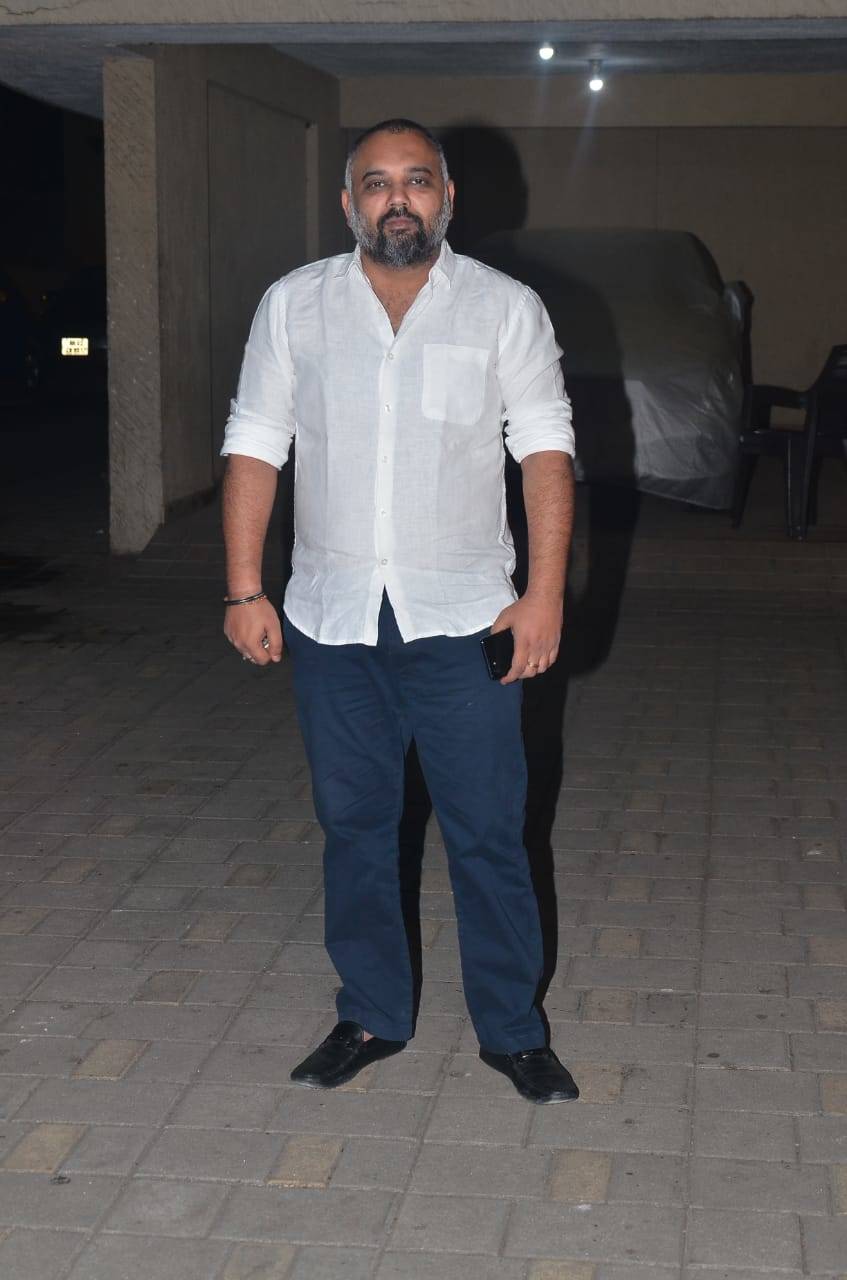 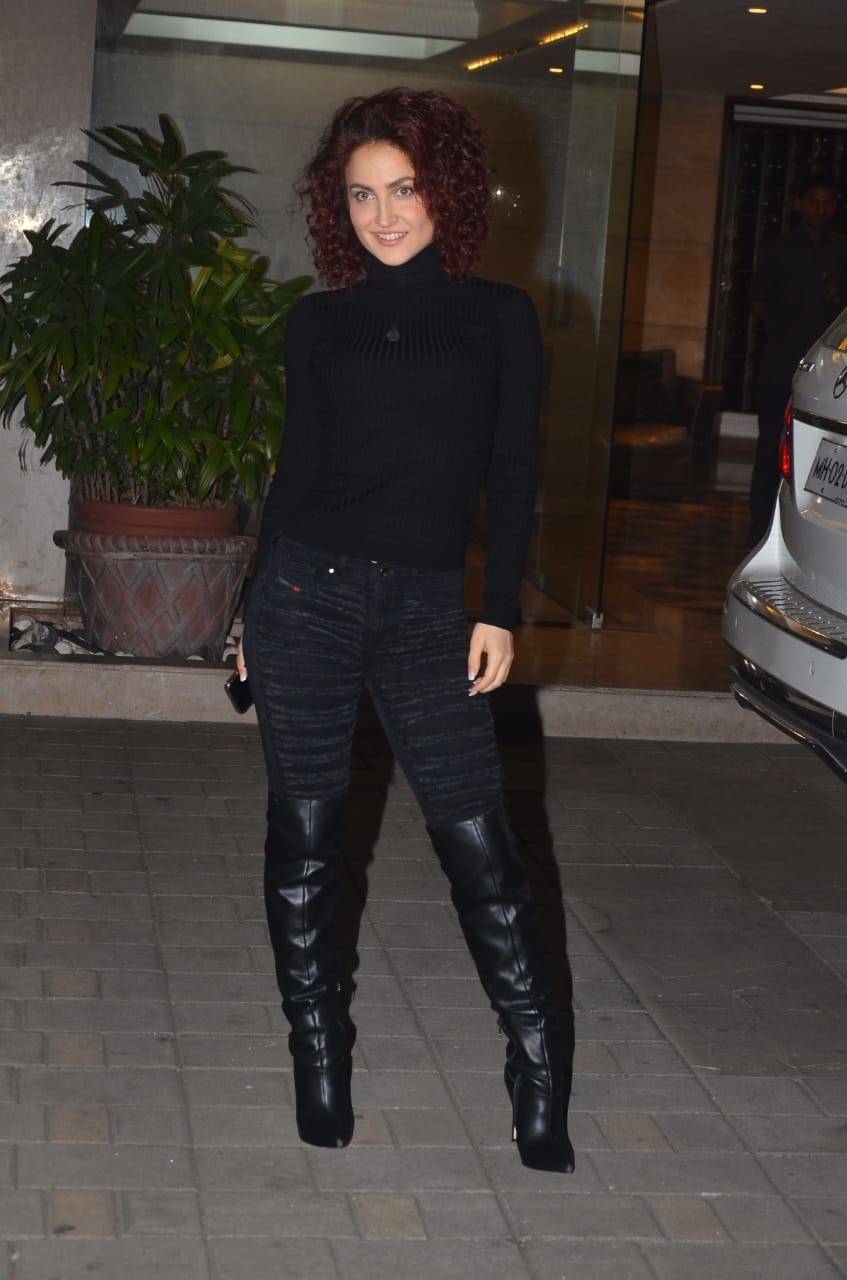 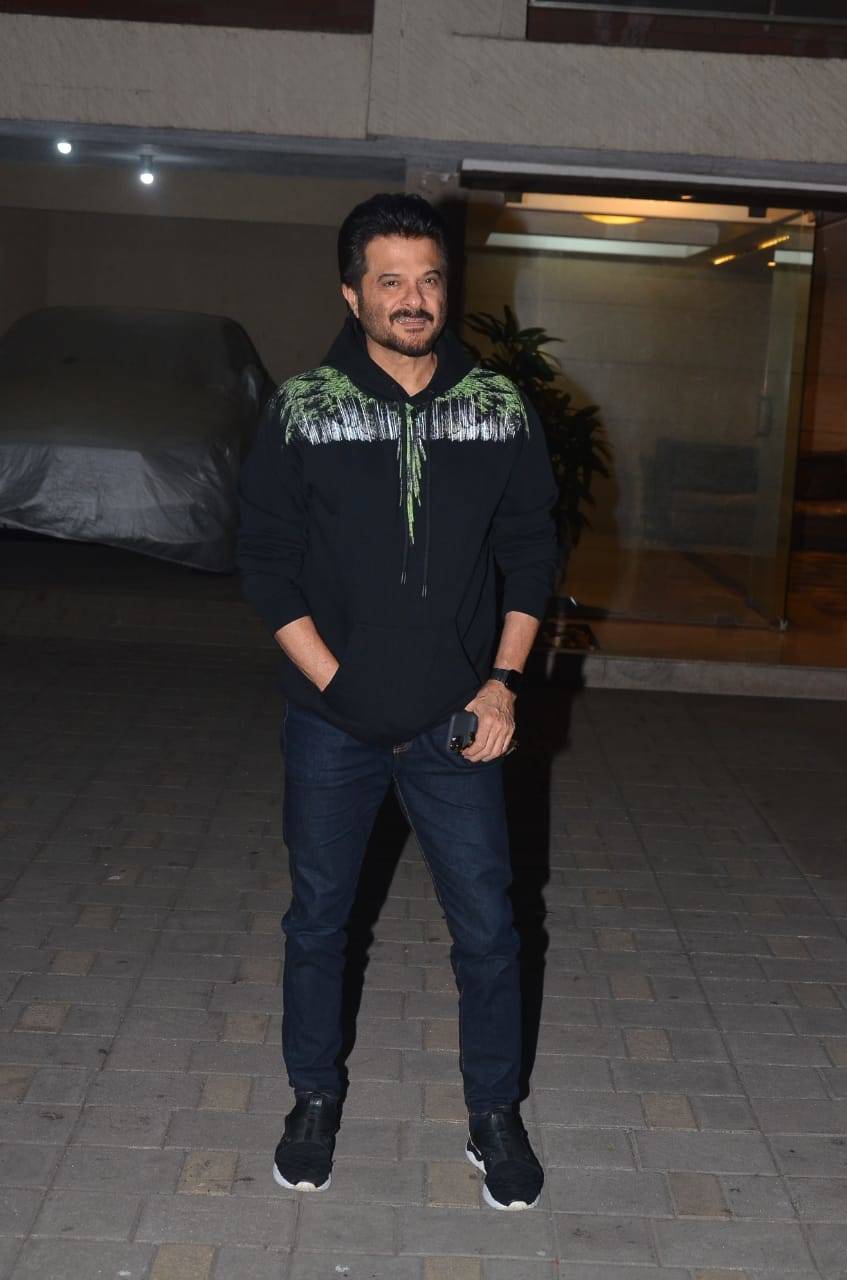