The joint venture will set up its first vehicle dismantling unit in Noida with a capacity to handle 2,000 vehicles per month. 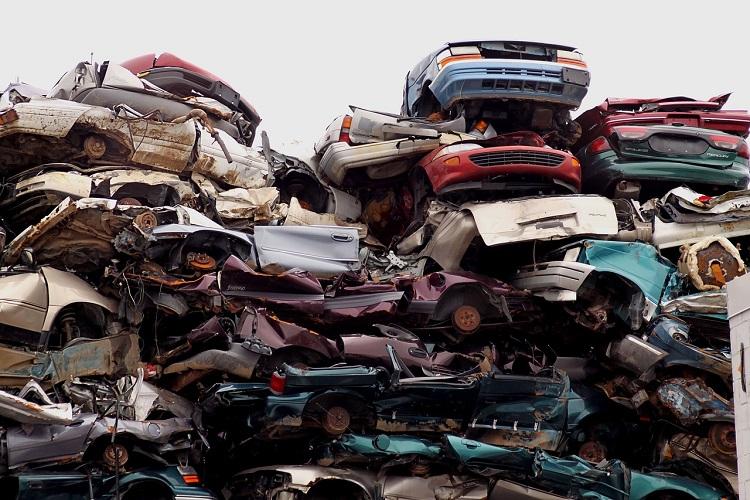 The two Japanese automotive companies, Toyota and Maruti Suzuki have formed a joint venture to procure and dismantle end of life vehicles. This will mark Maruti Suzuki’s foray into the dismantling and recycling business and the two companies have floated a separate company for this purpose called Maruti Suzuki Toyotsu India Pvt Ltd (MSTI).

The other company, Toyota Tsusho India, is a subsidiary of Toyota Motor Corp, and is engaged in the business of dismantling old vehicles. This is a relatively new line of activity in India since there has hardly been any organized effort at dismantling and handling of vehicles which the trade calls the end-of-life vehicles or ELVs.

This serves multiple purposes. One is the old and polluting vehicles are taken off the roads and thus the environment is protected. The scrapping of old vehicles will mean replacement with new automobiles, thereby keeping the industry in a better shape. And lastly the dismantled components are disposed in a proper and safe manner, again solving an environment issue. Wherever parts can be recycled, these will be handled accordingly.

The only other known organized venture in this space is the one by Mahindra and Mahindra in collaboration with MSTC, a government enterprise under the ministry of steel.

Now, back to this new joint venture, the first facility to be set up by Maruti Suzuki and Toyota is coming up in Noida and more will be opened in the other parts of the country subsequently. The Noida unit will be able to handle 2,000 vehicles per month. The company, MSTI will have a team of experts to strip the vehicles following the international standards and using modern technology.

The venture is in line with the new policy enunciated by the government towards scrapping of older and pollution causing vehicles. There is as yet no coherent policy in the country as yet but the Ministry of Transportation is said to be close to finalizing one and may be announced soon.

This joint venture between Toyota and Suzuki in India is the latest in a series of such collaborative efforts between the companies outside of their country. Toyota is helping Suzuki with developing the electric and hybrid range of vehicles for the Indian and export markets. There is one for the joint development of vehicles for exports as well.