The family members of the boy mourning after his death. (Photo credits: ANI)

A 12-year-old boy in Bihar was allegedly shot for plucking mangoes from an orchard yesterday. The incident took place within Khagaria’s Gogri Police Station limits.

The young boy was playing with his friends and had ventured into an orchard in Shergarh village. The suspect allegedly shot him in the head after getting furious over the mangoes killing him on the spot, ANI reported.

The accused fled the spot immediately.

The boy’s body has been sent to Sadar Hospital, Khagaria for a post-mortem. A case has been filed against the accused by the police. The police said that the investigation is currently underway. 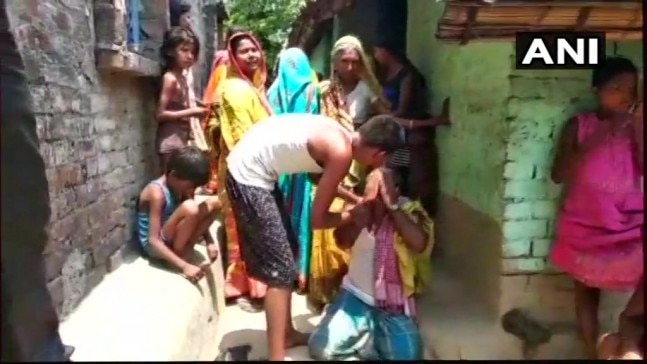 The young boy was shot for plucking fruits. (Photo: ANI) 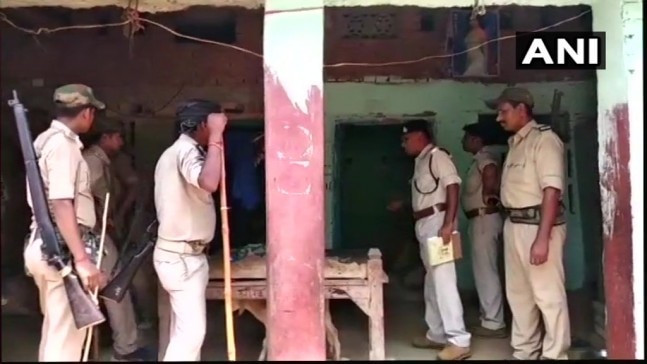 Officials from Gogri Police Station said that the probe is underway. (Photo: ANI)

More details regarding the matter are awaited.

Also read: 4-year-old raped by 2 men in Delhi, both nabbed

Also watch | Who stands to benefit from communal violence in Bihar, Bengal ahead of general elections 2019